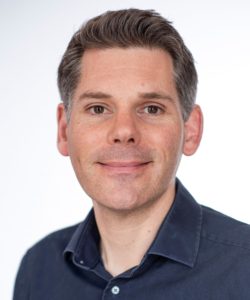 Andrew has been general secretary of the Fabian Society since Autumn 2011 and in that time has led the society’s research on economic and social policy as well as the future of the Labour party. He was previously director of policy and public affairs for Age UK and before that was a researcher for the New Policy Institute and for a backbench Labour MP. He has also served as a board member, treasurer and vice-president of the Foundation for European Progressive Studies (FEPS) and as chair of governors of a London primary school and children’s centre. He has degrees from Cambridge, LSE and London Business School. He has been a Labour party activist since 18, is a former parliamentary candidate and is currently a member of the party’s policy commission on work, pensions and equality.

Luke joined the Fabian Society in March 2020. Before joining the Fabians, he led IPPR North’s research on the economy and devolution, and he has also published work on skills, employment support, industrial strategy and transport. Prior to this he worked at the Greater Manchester Combined Authority. Luke has also been a Labour councillor on Manchester City Council since 2012. 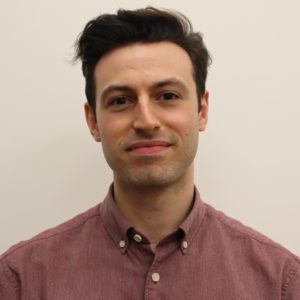 Josh joined the Fabian Society in September 2018, and leads the society’s Changing Work Centre. He previously worked at the Office of the Children’s Commissioner for England, and before this studied at the University of Oxford and the University of Warwick. He is chair of his local CLP and in 2022 was elected as a councillor for the New Southgate ward on Enfield Council. 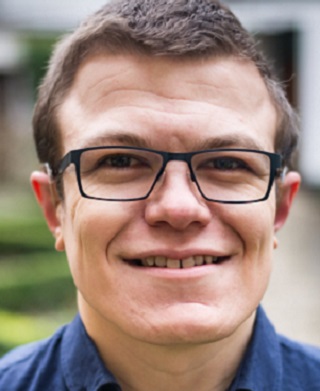 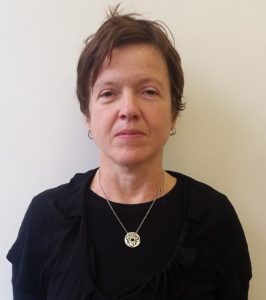 Kate is in her second stint at the Fabian Society, after a break travelling. She first joined the Fabians in September 2016. She was previously a freelance writer and editor, specialising in social policy, and before that edited Inside Housing magazine. She has a degree in modern languages from the University of Cambridge. 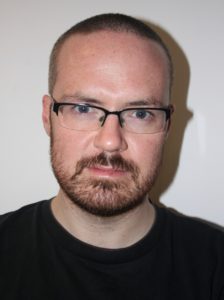 John joined the Fabian Society in November 2018. He previously worked at the Royal College of Physicians. He graduated from University College London with a degree in Russian, and subsequently spent three years working as a teacher in Moscow. After leaving Russia, he retrained in accountancy, and is currently studying with the Chartered Institute of Management Accountants. 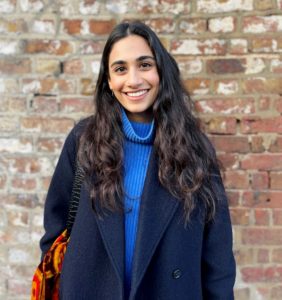 Shehana joined the Fabian Society in 2018. She holds a Master’s degree in human rights from University College London. Previously she has worked for several human rights organisations including working in parliament with a focus on the Commonwealth. She currently splits her time between working at the Fabians and for an organisation which has a focus on global development and social justice.

Shehana works at the Fabian Society on Mondays, Tuesdays and Wednesdays. 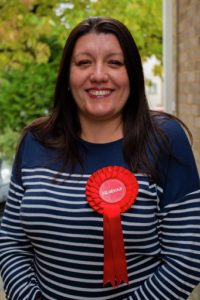 Katie joined the Fabian Society in February 2020 having previously worked for Progress via the trade union movement and charity sector. She attended King Alfred’s College in Winchester as a mature student after a career in sales, graduating with a degree in education studies. Katie has been involved with the Labour Party since she was a teenager and has been a candidate in local, Westminster and European elections. In her spare time she’s a member of the parliamentary women’s football team. 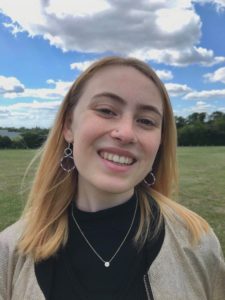 Eloise graduated in 2021 from the University of Bath with a degree in politics with economics. Alongside her degree she volunteered for Bath’s student union and worked as online deputy editor for Bath Time Magazine. She joined the Fabian Society in December 2021. 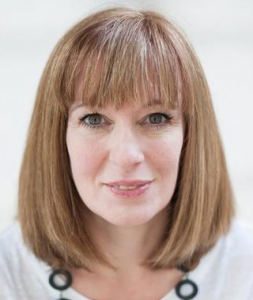 Katherine has experience in finance, marketing and project management both in the corporate and charitable sectors.  Prior to joining the Fabian Society she spent eight years as Head of Office for a prominent business leader.  She volunteers with Children’s Hearings Scotland and actively campaigns for fairer access to childcare.  She is vice chair of her local CLP.