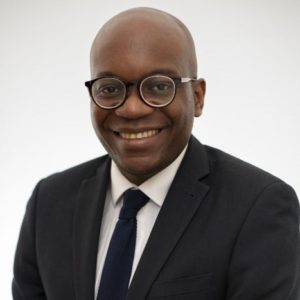 Martin is the Clinical Director for North Newham Primary Care Network and NHS GP. He is also the Improvement and Innovation Lead for Newham Training Hub. He is the former national Chair of the Young Fabians (2015-2016) and a fellow of the Royal Society of Arts. 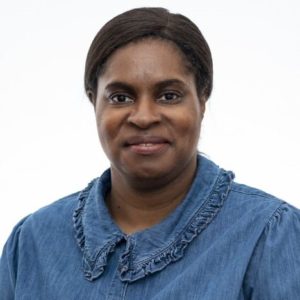 Sanchia is a Labour councillor in Barking and Dagenham and the former mayor of the borough. She is an active member of her local Havering Fabian Society and is also on the executive committee of the Fabian Women’s Network. 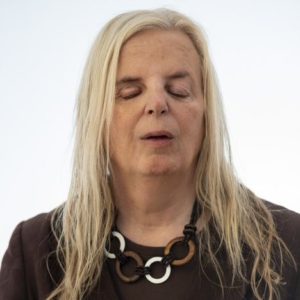 Emily was Labour parliamentary candidate for Sutton and Cheam for the 2015 general election and was a Labour London Assembly list candidate in 2016. Not only was Emily the first blind woman to stand for Westminster, but she was Labour’s first trans parliamentary candidate and has received wide acclaim for raising awareness on equality. Emily is elections and campaigns co-ordinator for LGBT Labour and serves on the executive committee of Disability Labour. 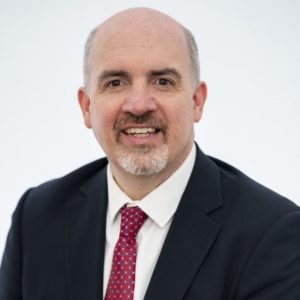 Thom is the Dean and Professor of Law and Government at Durham University’s Law School. He is the Vice President of the Society of Legal Scholars and an Academic Bencher. He has written or edited over 30 books. Brooks advises the Labour Party on immigration law and policy, as well as his local Sedgefield Constituency Labour Party. 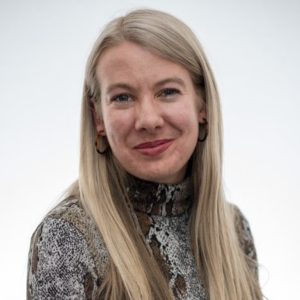 Laura Cunliffe-Hall is the chair of the Young Fabians and the social and digital media lead for Labour in Communications. She is also senior account manager at Copper Consultancy. 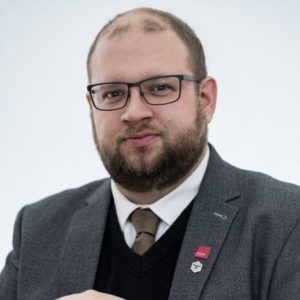 Luke John is the chair of Birmingham and West Midlands Fabians. He previously sat on the Young Fabians national executive and was the first chair of the Young Fabians International Network. He is a PhD student at Aston University researching changes to social democratic parties in western Europe and is a member of the FEPS Young Academic Network. 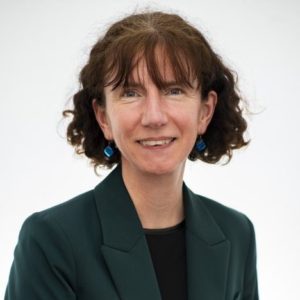 Anneliese has been Labour MP for Oxford East since 2017. She is Chair of the Labour Party overseeing the party’s policy review. Anneliese was previously a member of the European parliament for the south east England region and the first woman Shadow Chancellor. 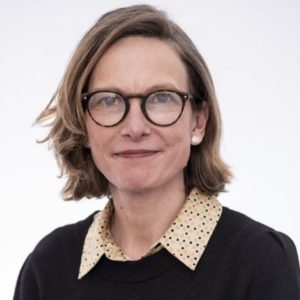 Catherine Fookes is director of Women’s Equality Network (WEN) Wales. Catherine is also a school governor and an alumni of the Fabian Women’s Network mentoring scheme. Catherine is an intersectional feminist who is campaigning for equality for all women, and wants to see more Black, Asian and minority ethnic women, LGBT+ women and disabled women in positions of power in Wales. 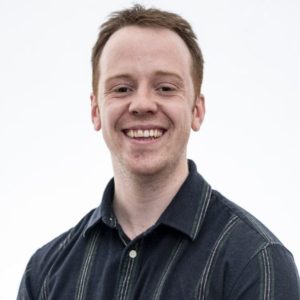 Tom is an NHS doctor and Convenor of the Fabian Health Network. He has a special interest in health inequalities and is a trustee of psychological behaviour support charity, one-eighty. 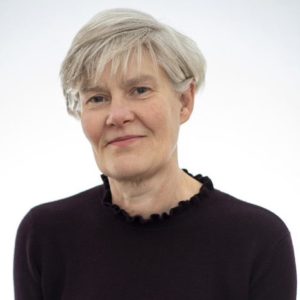 Kate is Labour MP for Stretford and Urmston, where she was first elected as an MP in 2010. She has served in the shadow cabinet on two occassions including as shadow education secretary from 2020 to 2021. 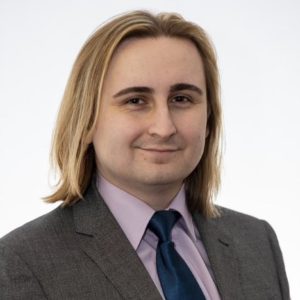 Zach Griffiths is an NHS vaccinator, disability rights activist, and local council candidate for Labour. He is currently the vice chair (campaigns) for the Poole CLP. 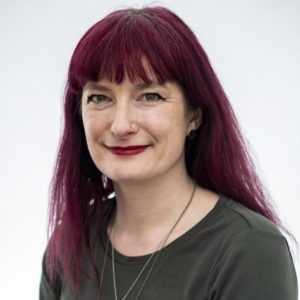 Sara has worked in the criminal justice system, primarily with women, for 10 years, following a first career in theatre. She has been both a parliamentary and a London Assembly candidate. She was in the inaugural Jo Cox Women in Leadership cohort and is chair of the Fabian Women’s Network. 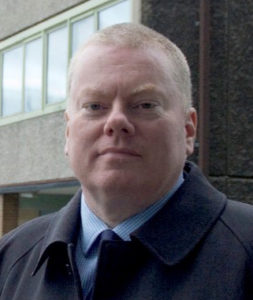 Lord Kennedy of Southwark is a Labour and Co-operative peer. Roy is chief whip in the House of Lords and a lifelong Fabian and Co-operator. He is a director of his local credit union and supports both Millwall FC and Surrey County Cricket Club. 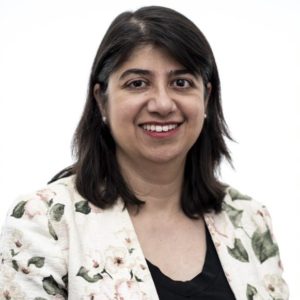 Seema is the Labour MP for Feltham and Heston, which she has represented since 2011. She is currently shadow minister for business and consumers. She served in Labour’s Treasury team as shadow chief secretary from 2015 to 2016 and previously was a shadow Home Office minister and opposition whip. She is a former chair of the society and is co-founder and president of the Fabian Women’s Network. 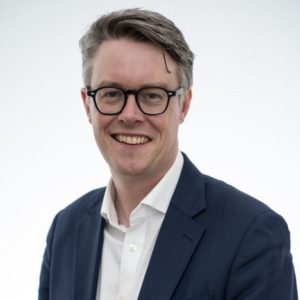 Martin McCluskey is a doctoral researcher at the University of Edinburgh and a former political director of the Scottish Labour party. 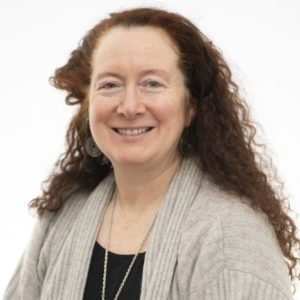 Catriona has been a Fabian and actively involved in politics throughout her adult life. She has been a candidate in Westminster and Holyrood elections. She is a practising lawyer, specialising in EU and competition law. 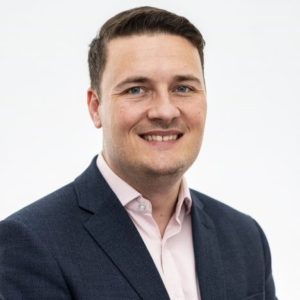 Wes is the Labour MP for Ilford North and shadow education secretary. He was first elected in 2015 and was appointed to the shadow cabinet May 2021. He is a former president of the NUS.