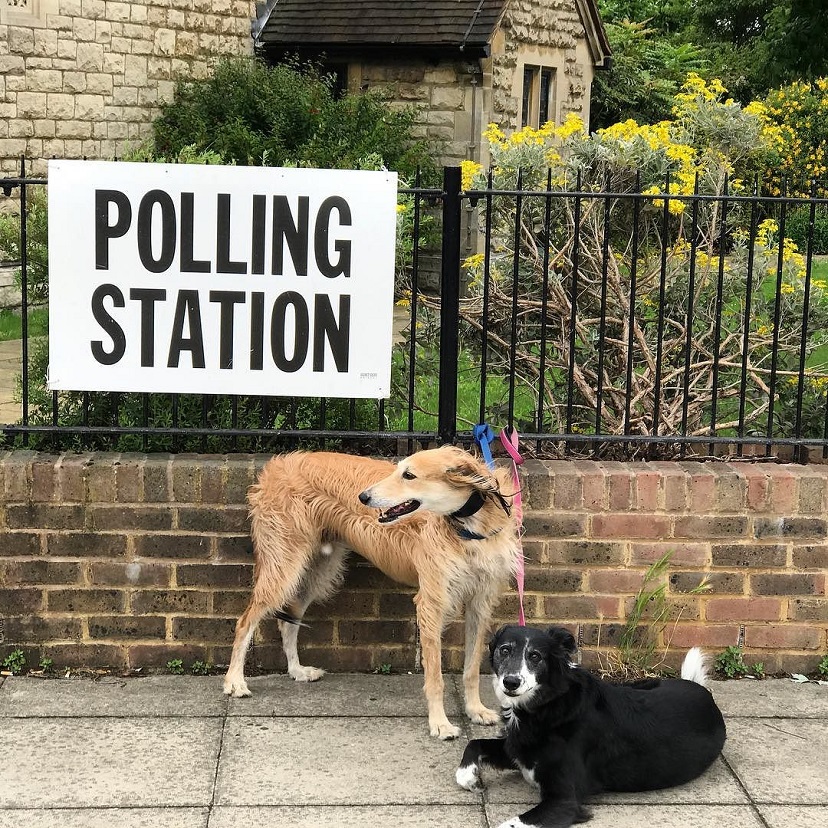 In January this year, trade unions in Scotland made a small but significant shift: ending the union movement’s opposition to electoral reform.

After a long period of debate, the STUC agreed: “The burden of proof has now shifted away from those who seek change, to those who support the status quo.”

Support for a modern, progressive voting system is gathering pace in the labour movement. This week, leading trade unionists and Labour figures published ‘Politics for the Many: The Trade Union Case for Democratic Reform’.

It’s a recognition that a lot has changed since the vote on the (non-proportional) AV system. 2011 seems like another universe now. With Ed Miliband leading Labour, it was trade unions who provided much of the opposition to reform.

The way this is starting to take shape is through a critique of the ‘Westminster’ model of politics – adversarial, centralised, exclusionary.

The House of Commons itself is set up to encourage a highly divisive, majoritarian form of politics. The government on one side of the house, directly facing the opposition on the other.

And it means that when one of the parties returns to office after a period of opposition, granted a disproportionate amount of power by the first past the post system, they can push through policy decisions which may not have the support of the majority – often reversing any social progress which had been made.

For Labour, this matters not just as a point of principle but practice. Westminster’s voting system splits the left vote, in the face of a party-monolithic right. Yet projections by the Electoral Reform Society show Labour would now be Westminster’s largest party under the preferential STV system (used for local elections in Scotland).

In contrast, Westminster’s system is becoming more rigged against progressives. As STUC vice president Lynn Henderson notes, the ‘electoral bias’ in the system is already worrying, and under the proposed new boundaries electoral bias against the left means the Conservatives will only need a lead of 1.6 per cent to win a majority (less than they won by in 2017). Labour would need a lead of more than 8 per cent.

But this is about political culture, too. As the trade union case for fair votes makes clear, the experience of councils in Scotland as well as governments across Europe shows that proportional voting systems – where every vote counts – help foster a ‘consensual’ politics, where unions and civil society are included as key players. This is vital for the progressive renewal we need in the UK.

And democracies with more consensual structures are more progressive, with larger welfare states and lower rates of prison incarceration, and lower economic equality.

This matters for our economy: when every vote counts – with seats matching how people really vote – parties don’t just pander to wealthier swing seats and a handful of influential voters. They have to win the support of workers across the board.

For a party which cares deeply about political equality, it is stark to notice the current system leaves millions of people effectively disenfranchised. 22 million people’s votes in last year’s general election did not count towards electing the winning MP.

A country ‘for the many’ cannot be built within a crumbling democratic system. It must be made anew. How we get there is up for debate – with Labour’s proposed constitutional convention a good start.

For now, if we’re serious about creating a ‘kinder, gentler politics’, it’s time for real political reform. Let’s get cracking.

Read the new report and sign up at politicsforthemany.org.uk

Nancy Platts is a former advisor to Jeremy Corbyn and a member of the award winning social enterprise, Campaign Collective that helps not-for-profit organisations benefit from affordable communications advice and support.