Labour often performs poorly in rural areas, and even where rural constituency Labour parties are strong they tend to be dominated by those who live in the largest settlements. As Labour’s base becomes ever-more metropolitan, there is a widespread perception in the countryside that Labour lacks understanding of local concerns and how to solve them. The party is seen to dictate to rural communities, rather than being rooted in such communities and articulating a policy agenda reflecting their interests.

This report explores the reasons for the disconnect between rural populations and the Labour party, and discusses how the party’s culture, organisation, message and policy could change both to earn the confidence of voters in rural areas, and to better serve them once in government.
The launch event will feature a short presentation of the project’s findings, a panel discussion and audience Q&A.

Ruth Davis (writer and campaigner on nature and the common good) 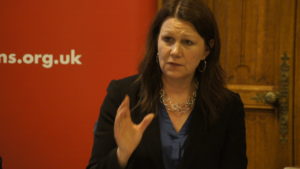 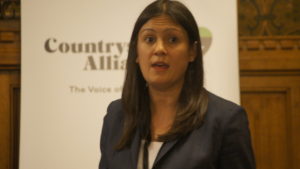 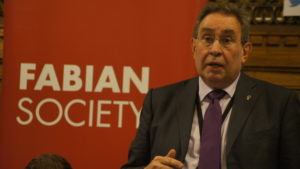 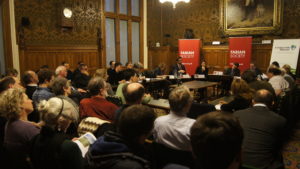 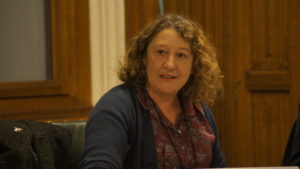 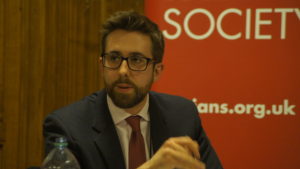 Online registration is not available for this event

Sue Hayman is MP for Workington and shadow secretary of state for environment, food and rural affairs.

Dr David Drew is Labour MP for Stroud. He represented the seat from 1997 to 2010 before being reelected in the 2017 general election.

Ruth Davis is a writer and campaigner on nature and the common good. She is also the deputy director of global programmes at RSPB. She was previously a political adviser to Greenpeace UK.

Liam Stokes is a Labour activist and head of shooting at the Countryside Alliance.

Tobias Phibbs is a researcher at the Fabian Society.